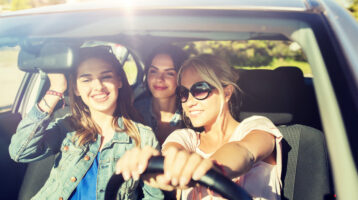 Vanessa’a Law was passed in Minnesota in 2004, and it places some significant restrictions on unlicensed drivers who cause an accident or who are stopped by police. The law was put in place after the death of 15-year-old Vanessa Weiss, who was killed as a passenger when an unlicensed 15-year-old driver was involved in an […]