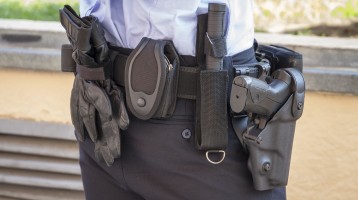 An analysis by the Minnesota Bureau of Criminal Apprehension revealed that state police officers have shot and killed at least 60 individuals since 2008. Not surprisingly, the vast majority of those killed by police officers were male, but considering recent events in Ferguson and New York, you may be surprised at the ethnic and demographic breakdown. […]