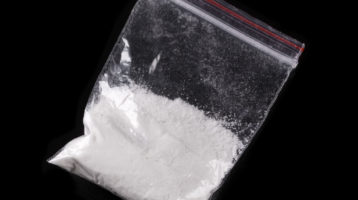 Minnesota set a dubious record in 2017 when Minnesota’s Violent Crime Enforcement Teams seized more drugs than ever last year. Although increases were seen in many drugs, one law enforcement official said methamphetamine was rural Minnesota’s “drug of choice” in 2017, as the drug set a record amount of seizures for the eighth consecutive year. […] 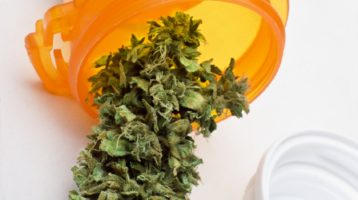 A small group of Democratic lawmakers are pushing for the legalization of recreational marijuana, a move that had been gaining traction across the nation. They aren’t optimistic that the proposal will be passed, but they said they hope it starts a conversation. If it does become legal to have recreational marijuana then you might be […]