When you hear the term DUI, you probably picture a similar scene. A man or woman pulled over on the side of the road, taking field sobriety tests in front of an officer before eventually being placed in the back of a squad car for driving under the influence. While this is the most common […]

Driving under the influence can not only lead to an arrest and conviction, but it can also be fatal for the drunk driver or any other driver unfortunate enough to encounter them on the road. In fact, more than 37,000 people die on US roads each year, and many of those deaths can be attributed […] 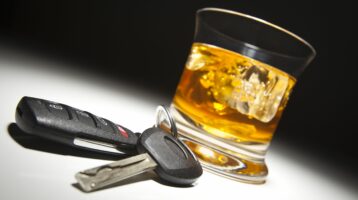 As the old adage goes, you can run but you can’t hide, and that saying is also true when it comes to how the majority of states in the US handle drunk driving convictions. Some people think that if they move to another state while their case is pending or after they’ve been convicted that […]

Drunk driving is a problem across the state and throughout the entire United States, but some areas are worse than others. In fact, by looking at the data, Minnesota officials were able to figure out which 15 counties were considered the most dangerous for drunk driving here in the state. Recently, they announced that law […] 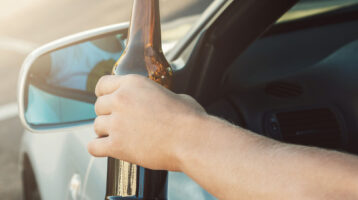 Drunk driving is a serious criminal offense, but is it considered a felony in Minnesota? In today’s blog, we take a closer look at how the crime of driving under the influence is penalized in Minnesota, and we explain how charges can quickly be upgraded based on different aggravating factors. DUI In Minnesota Crimes are […]