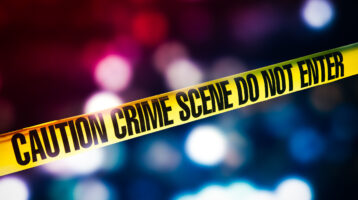 The television show CSI was a cultural phenomenon when it debuted more than 20 years ago, and plenty of similar shows have attempted to replicate the success of a show that spawned multiple offshoots and even a few video games. CSI stood for Crime Scene Investigation, and it involved a cast of characters analyzing crime […]