We recently came across a story that was too good not to share. It sounds like the plot of a bad Hollywood movie, but hilariously and somewhat sadly, this is a retelling of real events that occurred involving three judges in Indiana. The whole incident began back in May when a number of judges descended […] 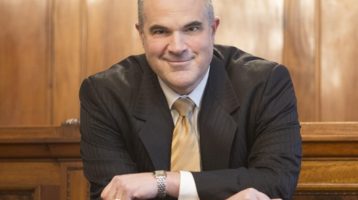 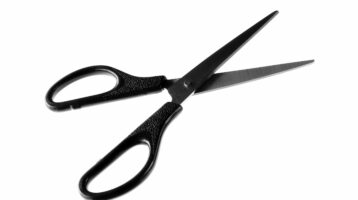 A Florida man was arrested for allegedly tying up his wife’s lover and going after his nether-region with a pair of scissors. According to the police report, Alex Bonilla, 49, was arrested over the weekend after the victim reported to police that Bonilla had held him at gunpoint and threatened to kill him if he […] 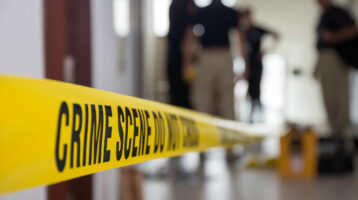 The Minnesota Department of Public Safety Bureau of Criminal Apprehension released its annual Uniform Crime Report on Monday. The report examines the state of crime in Minnesota from the previous calendar year. In many areas, crime dropped in Minnesota in 2018, but some other areas also saw stark increases. We take a close look at […] 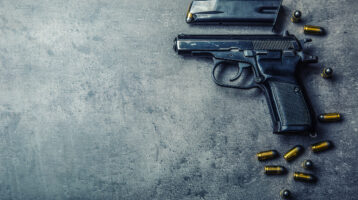 Few stories make our blood boil as much as the following story out of Florida. According to a story originally published in the Huffington Post, an alleged victim of domestic violence was arrested and charged with armed burglary after she removed her estranged husband’s guns from his residence and took them to a police department […]