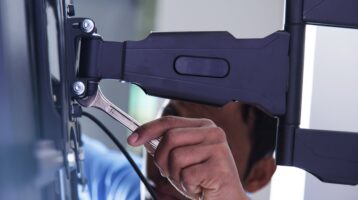 Charter Communications has been ordered to pay more than $7 billion in damages to the family of an 83-year-old woman who was brutally murdered in her home by a Spectrum employee in 2019. The verdict was handed down in part because of Charter’s gross negligence and in part because of what they attempted to do […] 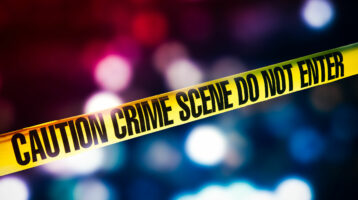 According to findings by the Minnesota Public Radio News and the U.S. Centers for Disease Control and Prevention, African-Americans in Minnesota are 12 times more likely to be the victim of a homicide by firearm than Caucasians.  The report also found that whites are much more likely to commit suicide with a gun than black […]

2012 is upon us, so now is the time to reflect on the past year. According to the FBI, crime rates made a significant decline from those in 2010. The most significant change was experienced in the Midwest. All figures represent the rates from January to June of 2011. Midwestern violent crime is down 9.7% […]