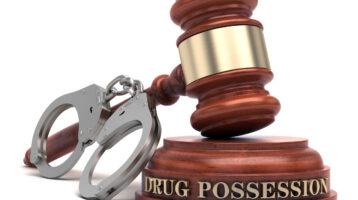 Drug charges are separated into five different degrees in Minnesota, with fifth-degree charges being the least serious of the bunch. That being said, don’t think you’re fine just pleading guilty and asking for leniency in the event that you end up facing fifth-degree drug charges, because the penalties and repercussions are still severe. In today’s […]