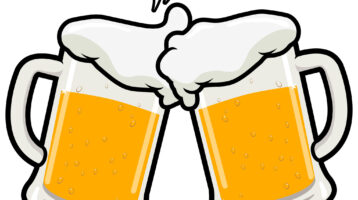 A 33-year-old man from Forest Lake earned two DUI charges in a matter of hours last week during a particularly rough Monday afternoon. Eric Wilson was booked into Stutsman County Corrections Center on a $750 bond for getting a second DUI in seven years. Although that’s what the charge officially reads, the time between DUIs […] 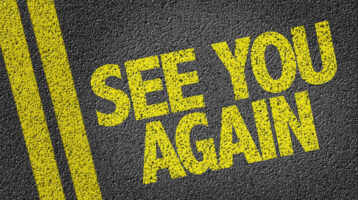 A local man clearly didn’t learn his lesson the first time around as police say he was booked for two DUIs within a couple of hours. According to the police, the unnamed man was arrested for failing to signal a lane change on I-494 in Plymouth. During the traffic stop, the officer became suspicious that […] 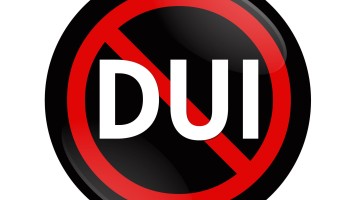 A Minnesota woman is making national headlines because of the headline accompanying her arrest. According to police in St. Cloud, a 32-year-old woman was arrested for driving while intoxicated in route to the police station to pick up her sister, who had recently been arrested for DWI. Police in Sartell reported that they pulled over […]