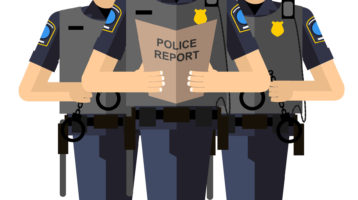 On the heels of a big increase in DUI arrests over the Thanksgiving holiday weekend, the Minnesota State Patrol announced that they will be conducting extra DUI enforcement through December 30. According to the numbers from Thanksgiving, this was the highest weekend DUI arrest total since 2014. Here’s a closer look at the breakdown of […] 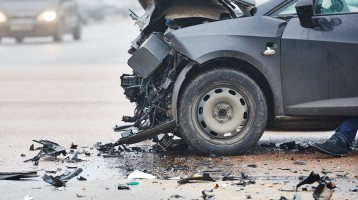 Despite suggestions that more Minnesotans wore seat belts in 2015, traffic deaths in the state rose to their highest levels in five years, according to the Minnesota Department of Public Safety. According to the DPS, although they are still working on an exact number, they believe 405 people lost their lives on Minnesota roads in […]