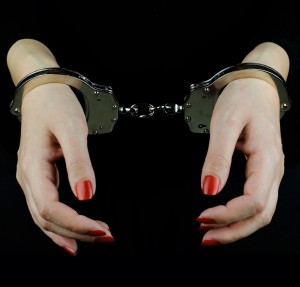 Research published in the Journal of Criminal Justice suggests that courts tend to go easier on women compared to men in some aspects of criminal proceedings.

For their study, researchers decided to take a broader look at gender disparities in the criminal justice system. A team of four researchers explored two key aspects of criminal trial hearings – judgments made at the initial hearing and during the sentencing process. Previous studies had examined single aspects of the criminal trial, but no study had looked at gender disparities at both stages simultaneously. Researchers analyzed more than 3,500 felony cases referred after 2009 in the United States.

After analyzing the data, researchers uncovered:

Researchers offered several possible explanations for the results. First, they hypothesized the judges may be more lenient on women who conform to “traditional” gender roles and who appear docile and in need of protection. They also believe women may receive harsher sentences if judges believe it will serve to protect women in the future. The authors concluded by saying policymakers should consider standardizing the judicial process to eliminate potential racial and gender disparities in the court system.