As we surmised in the week leading up to the Final Four in Minneapolis, we expected local police and even the FBI to be involved in the prevention of sex trafficking and prostitution ahead of the final games. It appears we were right about the crackdown, and statistics from the bust suggest there’s a significant […]

A pair of stories published recently in the Pioneer Press shows that police are committed to cutting down on sex trafficking in Minnesota, but it remains a problem throughout the state. The first story highlighted how eight more men now face charges for pursuing underage sex through online advertisements after being caught in the Super […] 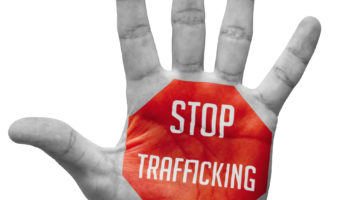 Earlier this month, we shared a blog detailing how police arrested 36 men for attempting to solicit sex from a minor and seven men for sex trafficking in the days leading up to the Super Bowl, but in those instances, police let the buyers come to them. But that wasn’t the only way officers were […]