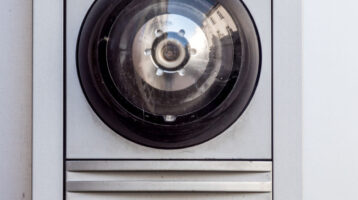 Arguably the biggest mistake the investors on the television show Shark Tank have ever made was passing on DoorBot, which eventually became the widely known Ring wireless doorbell system. Ring was acquired by Amazon for more than $1 billion back in 2018, and it’s continuing to prove to be a crucial part of many home […]