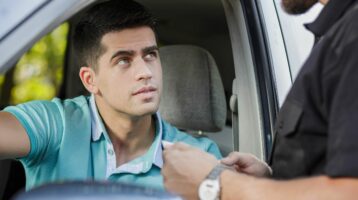 Ramsey County Attorney John Choi and local law enforcement leaders announced last week that they will shift how they police certain traffic stops for minor infractions. St. Paul’s police chief instructed officers not to pull people over for equipment violations unless they were contributing to a public safety concerns, and Choi announced that he won’t […] 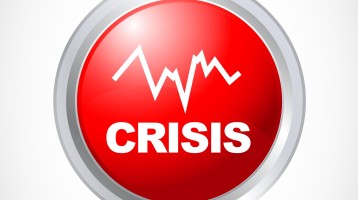 Ramsey County is launching a pilot program aimed at helping those with mental health issues get the support they need when a call to 911 is made. Under the old policy, if a person called 911 with a non-emergency to tell the dispatcher that a friend or family member was acting weirdly or had stopped […]

As of December 15, 2010, there had already been a staggering 675 DWI arrests in the state of Minnesota, according to the Minnesota Department of Public Safety (DPS). That’s an average of 45 DWI arrests per day! Only 170 of the 400 law enforcement agencies involved in the campaign reported their DWI arrests through the […]