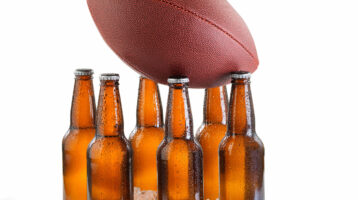 Another Minnesota Viking is in trouble after allegedly making a bad choice to get behind the wheel after a night of drinking. Wide receiver Davion Davis has pleaded not guilty on three misdemeanor charges stemming from a DUI arrest that occurred back in October, the same weekend that Jayron Kearse ended up with a DUI. […]