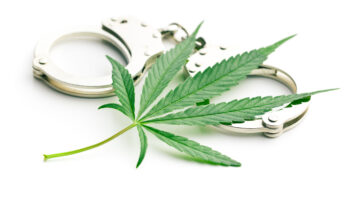 After analyzing arrest data throughout the United States for the year 2018, members of the American Civil Liberties Union found some troubling information when it came to how police managed marijuana arrests. They found that black people were 5.4 times more likely than whites to be arrested in Minnesota for marijuana possession. Moreover, they found […]