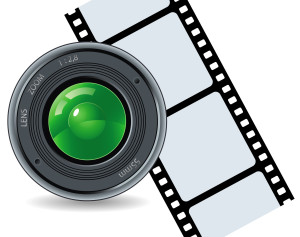 Minnesota lawmakers met Wednesday in an attempt to clarify guidelines over police body cameras, and they failed miserably.

“We are so far off right now, and this is disturbing considering how many years we have been working on this,” said Democratic Rep. Dan Schoen of Cottage Grove, a licensed police officer. “If we can’t get this done, then shame on us.”

Police body cameras are already in u place in a number of departments, including Burnsville, Duluth and Minneapolis, but a number of other departments are waiting until the guidelines are in place to add the technology. Although a new plan was pitched by Rep. Peggy Scott, many had issues with the guidelines and no votes were taken. Scott’s plan proposed a few clear restrictions. She proposed:

Rep. Duane Quam, R-Byron, said he believes Scott’s plan has too many caveats.

“I don’t want in a crucial instance for a pause to cause a situation to go bad,” he said. “If you are pausing to decide if we should turn this on or off it is only the matter of when this will cause a death.”

Minnesota Police and Peace Officer Association Executive Director Dennis Flaherty said privacy is his biggest concern, as he believes there would inevitably be some recordings that should remain out of the public eye. For example, sexual assaults and mental health issues shouldn’t necessarily be broadcast to the public.

“There really is no compelling need for the public to have access to a huge majority of the things we do every day,” he said.

Lawmakers plan to meet again in the new year to attempt to come to a resolution on police body camera guidelines.