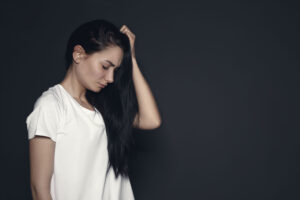 Here’s a look at the five different degrees of criminal sexual conduct in Minnesota:

First degree criminal sexual conduct (CSC) is considered the most serious of the five charges. It is a felony-level offense that involves sexual penetration and at least one of the following conditions:

A conviction at this level can result in fines up to $40,000 and up to 30 years in jail, along with sex offender registration.

Also a felony, second degree criminal sexual conduct involves the same circumstances as above, although sexual penetration does not occur. Fondling or handling of body parts typically leads to a second degree charge when one or more of the above factors are present. This is punishable by up to $35,000 in fines and up to 25 years in jail.

The tutor in the news story faces criminal sexual assault charges, which carries the potential penalties of up to $30,000 in fines and up to 15 years in prison. This involves sexual penetration in addition to the following circumstances:

This charge is very similar to third degree CSC, but it doesn’t involve sexual penetration. This is still considered a felony-level offense, and can involve a fine of up to $20,000 and up to 10 years in prison.

If you find yourself facing criminal sexual conduct charges, know that the punishments could be severe and your best bet is to challenge them with a criminal defense attorney by your side. To learn how we can help, pick up the phone and give Avery and the team a call today at (952) 224-2277.