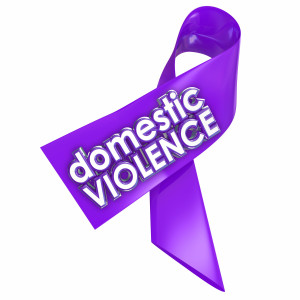 The Minnesota Coalition for Battered Women released its annual Femicide report last week, and the report shows that there was a disturbing increase in the number of people who died as a result of domestic violence in 2015.

You can get a full look at the report here, but we’ve outlined some of the concerning trends from the report below.

Threats to kill the victim – Although data is limited, at least 3 of the women killed by their abuser had previously had their life threatened by the perpetrator. The MCBW believes the actual total is higher.

It’s clear that domestic violence is a problem here in Minnesota. If you or someone you know needs to reach out about their situation, contact us or visit the Minnesota Coalition of Battered Women’s website today.